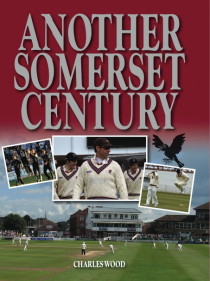 A humorous insight into the exploits of Somerset County Cricket Club between 1999 and 2013. Here's Cox, Smith and Langer, and, of course, Trescothick, as well as stirring footsoldiers old and new.

In the age where scorers use laptops West Country cricket can be excitingly gut wrenching in the hunt for silverware.﻿ That said, how Somerset County Cricket Club possibly became one of the top four domestic teams in the world and the agonies involved in the journey is a story worth telling.﻿﻿

So let’s cut to the chase, this book is not fodder for the faint-hearted supporter. Here nightmares are revisited, so too the odd scandal. But it’s not all tears, doldrums and tabloids. Far from it. Never has The Blackbird been sung more lustily, or, indeed, emotionally.

Resplendent in either cream or in scientifically designed pyjamas the County’s cricket pros led by Captain ‘Banger’ Trescothick call themselves ‘Somerset’, and hope springs eternal for the summer game’s popular bridesmaids as we now enter the Nosworthy era.

For those that follow a Wyvern rag fluttering on a pole, this is the topsy-turvy, roller-coaster journey of Somerset Cricket Club passing into a new millennium and on into a decade and more of Championship jousts and the brave new world of one-day fingernail nibbling.

Scrumpy hangovers were tender whether from a bountiful year for Cox’s Pippins or the second division nadir of the ‘Burns Unit’, and certainly from success under the gurt Biff mountain from Johannesburg to that provided by the little Langer bloke with the boxing kangaroo tattooed on his buttock. Now in the stressful era of Banger’s boys the County Championship is a chimera annually quested, players’ passports hold visas, and ‘Zum’ willow has nurdled and smoked leather from Taunton to Hyderabad. 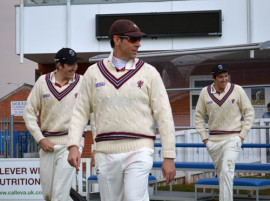 Drawn from chats with an assortment of current and former players, and coaching staff, there’s no lack of detail as they describe great matches. And more. Take as examples, why Trescothick was tied up and left alone in middle of the wicket at Old Trafford or why Jamie Cox tied down nearly managed to drown himself and half the Somerset team; and not forgetting how ‘Punter’ Ponting came to play a soggy benefit game against a side from the Shrubbery a day after arriving at Heathrow, or how the County reached a major final due to a top player suffering cramp whilst clambering a fence.﻿ 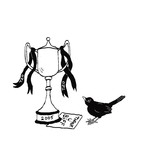 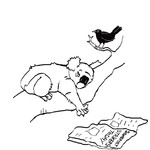 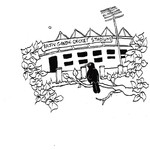 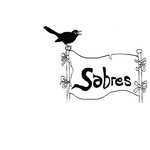 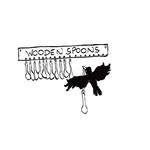 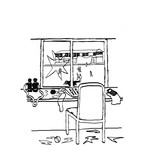 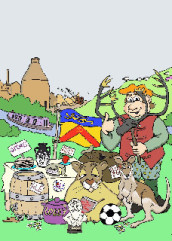