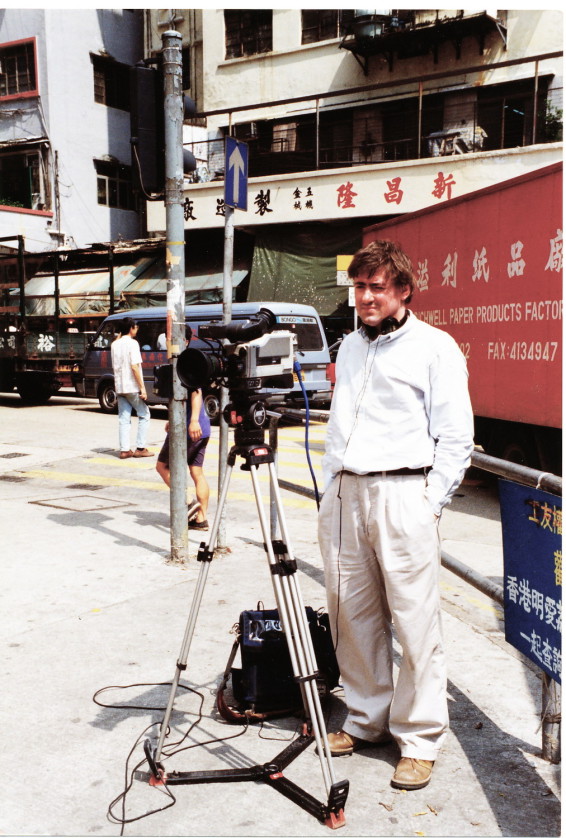 ·     Nature's Alchemy - Exmoor Films (2009, 45 minutes). Complimenting the discovery of floral remedies by Dr Edward Bach this documentary, filmed in England’s Lake District and in Somerset, is an inspirational and evocative insight into the healing power of flowers and plants. Premiered at Culture Unplugged Film Festival, Colorado, USA. 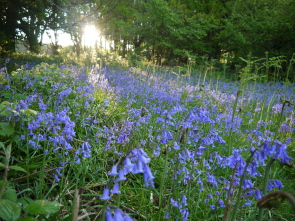 .     Shattered Hopes & Stethoscopes - Exmoor Films (2008, 60 minutes). Documentary about the scandal of 'Modernising Medical Careers' in the NHS, a political move which drastically affected medical postgraduate education and consequently the health of millions of Britons for the decades to come. Premiered in Colombo, Sri Lanka.

·    Tree of Dragons - Exmoor Films (2008, 30 minutes). The final part of the poignant and award winning Journey of the Heart trilogy. The film follows the journey of a Englishman who as a child sought the sanctuary of nature as an escape from the dark silences of his father. After his father's death the son finds a Second World War legacy of paper memories that lead him to India and to the River Kwai with its infamous bridge in Kanchanaburi on the Thai-Burmese border.  ﻿﻿

·      Moldovan Thai (Thailandeza Din Moldova) - Exmoor Films (2007, 25 minutes). The film follows a Moldovan woman as she travels across Italy and Thailand to discover her inner self. This subtitled film was made for a single showing at Cronograf International Film Festival in Moldova 2007, and excerpts were broadcast across Europe by TVR Internațional, the international channel of Televiziunea Română, Romania's government-funded television network.

·     Water of Tears – Green Man Films (2006) Shot in Moldova and England, a poignant and thought provoking documentary. The film follows the journey of a unique Englishman with a heart transplant who reflects upon his values as a human being whilst discovering new friendships within the warm soul of a fledgling nation in Central Eastern Europe. This film won Premiul Special at Cronograf International Documentary Film Festival﻿ 2006.﻿ ﻿ 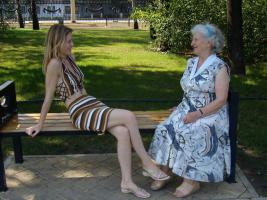 ·     Pebble & Feather – Red Silk Arts ﻿﻿(2004) A film about the spiritual and emotional journey of overcoming the trauma of a heart transplant. Filmed in England, South of France and Egypt. Selected for showing at Cronograf International Documentray Film Festival in Moldova﻿, 2005. 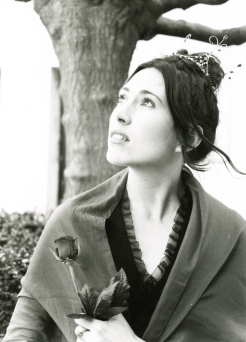 .      Yemani Dreams Barnstaple Skies - Roothouse Productions. (2000, 25 minutes). Focuses on a Barnstaple Muslim roadsweeper who dreams of his Islamic homeland and going on the Hajj pilgrimage. Broadcast on ITV.

.     Dragons – The Story of a Country Parson - HTV (1999, 15 minutes). A short documentary, part of HTV series 'Figures in the Landscape', focuses on the inner demons of an Exmoor vicar serving a rural community. 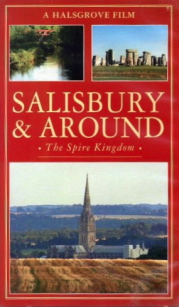 .     Wiltshire – The Moonrakers’ Kingdom – Halsgrove (1998, 60 minutes). An evocative travelogue of Wiltshire including its history and industries. 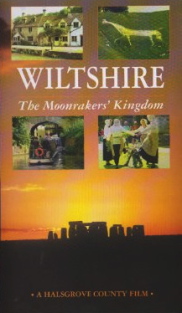 .     Classic England - Halsgrove (1997, 60 minutes). A synergy of image, poetry and classical music evoking the beauty of the English countryside. 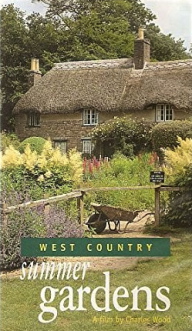 .     Portrait of the Blackdown Hills - Halsgrove (1997, 60 minutes). The wildlife, history and people within an Area of Outstanding Natural Beauty straddling the Devon / Somerset border. Narrated by Victor Bonham-Carter. 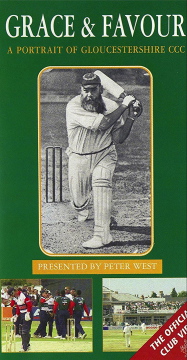 .     Dartmoor – Land of the Spirit – Halsgrove (1996, 60 minutes) The official film of Dartmoor National Park Authority this documentary discovers the secret places, the geology, the history and the communities of the moor. Narrated by James Mildren. 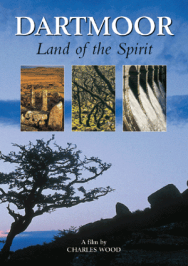 .      An Exmoor Country Christmas - Halsgrove Productions (1996, 60 minutes). Filmed throughout December over the New Year and into the first hints of spring, the film captures landscape and wildlife as well as showing the people who live and work on Exmoor and the many ancient traditional festivities. Narrated by Jeremy Curry. 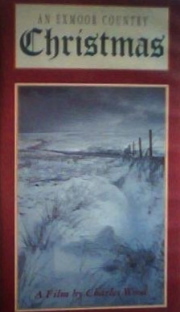 . An Orphan In The Family - Halsgrove Productions (1995, 60 minutes). The story of how TV personality Johnny Kingdom raised an orphaned three-legged red deer hind in his Exmoor back garden. 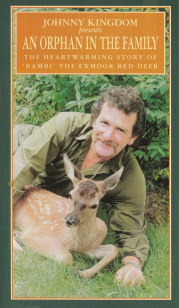 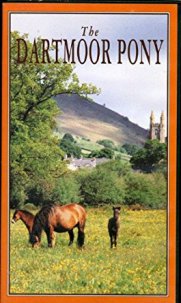 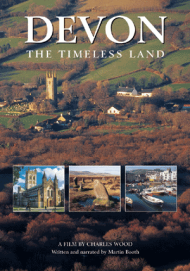 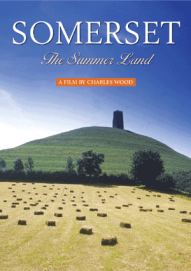 .     Exmoor – An English Wild Kingdom - Old House Productions (1994, 60 minutes).  Shot throughout the seasons this evocative film still captures Exmoor as no other production has yet come close to portraying. Narrated by Jeremy Curry. 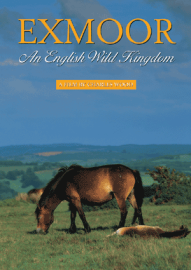 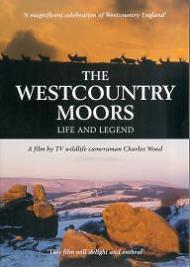 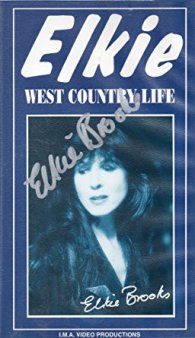 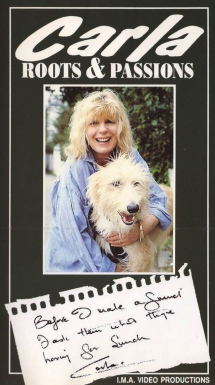 .   Ajit's Elephants - Exmoor Films (2009, 25 minutes). A NHS surgeon returning to his home in India reunites with his family to attend an elephant festival dedicated to the god Shiva.

.   Exmoor 30:30 Challenge - Exmoor Films (2013, 10 minutes). An annual race across Exmoor raising funds for the Royal British Legion, a British charity providing financial, social and emotional support to members and veterans of the British Armed Forces, their families and dependants. 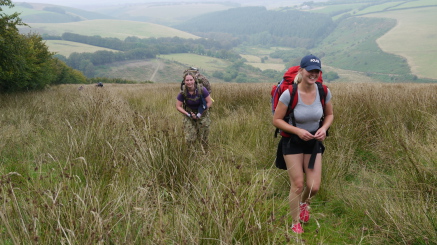 New book How To Survive In Staffordshire was published by Halsgove, October 2016.

Bats and Belters - A light-hearted novel about village cricket was published by Halsgrove, Autumn 2014.